Back again, with a landscape!

I return to this blog, bearing a landscape. I don’t do many landscapes, something which I find a terrible pity, so I’m working on rectifying that, and here’s my latest effort.

Apologies for not updating the blog sooner, it’s been a hectic month—and a frustrating one—because other duties prevented me from painting as much as I’d like. I have several works half-done, but this is the first so far that’s ready to be shown. I’m determined to do more painting from now on. It’s been too long away from the studio, and that is unacceptable!

I did this painting at a recent workshop with Adam Clague, who is primarily a figurative painter but also is delving into landscapes (and doing a magnificent job!). 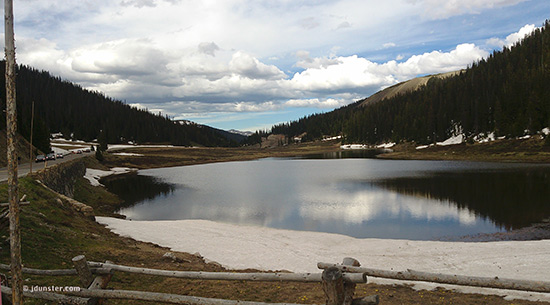 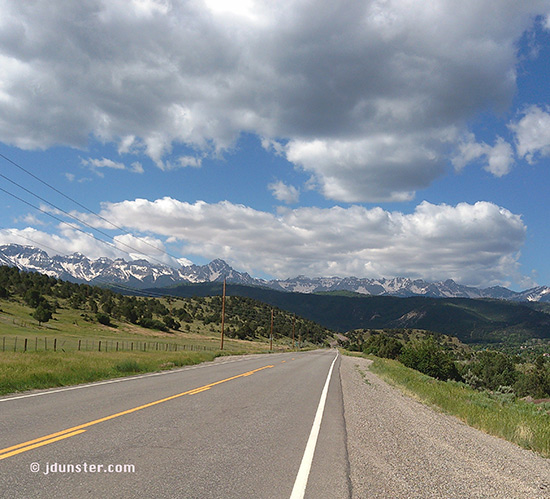 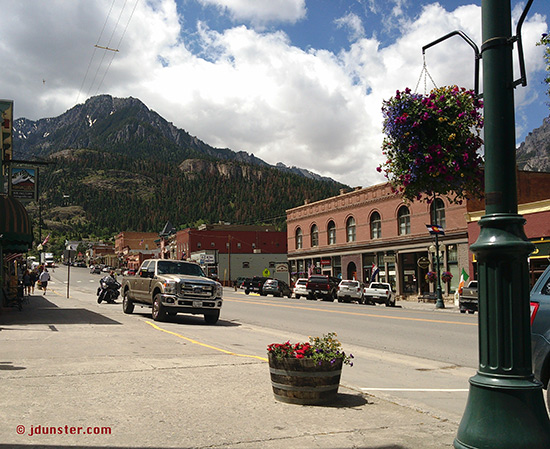 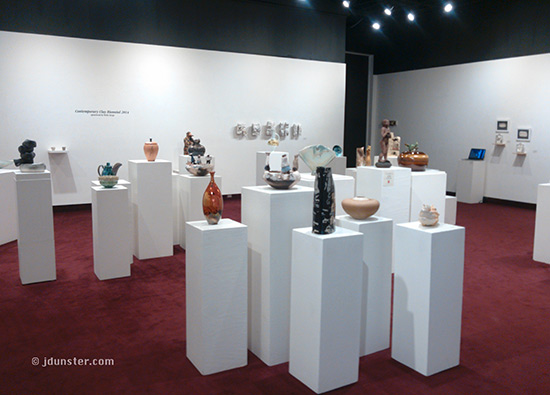 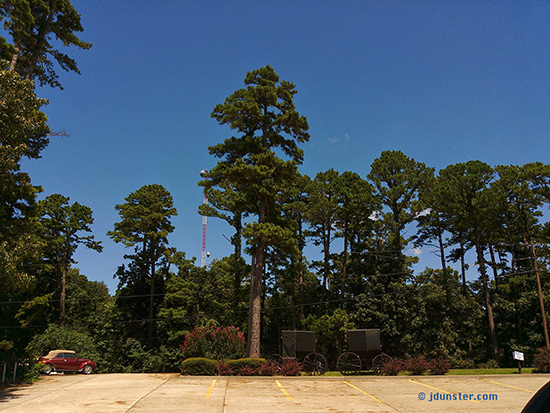